A very simple question: Are people inherently good or evil?

At last the attackers ran, leaving Tasimi prone and weeping on the sidewalk, his left arm broken. Police later said he was likely the random victim of a gang initiation. His mom washed him and tied his shoes. His sister cut his meat. Spring came. 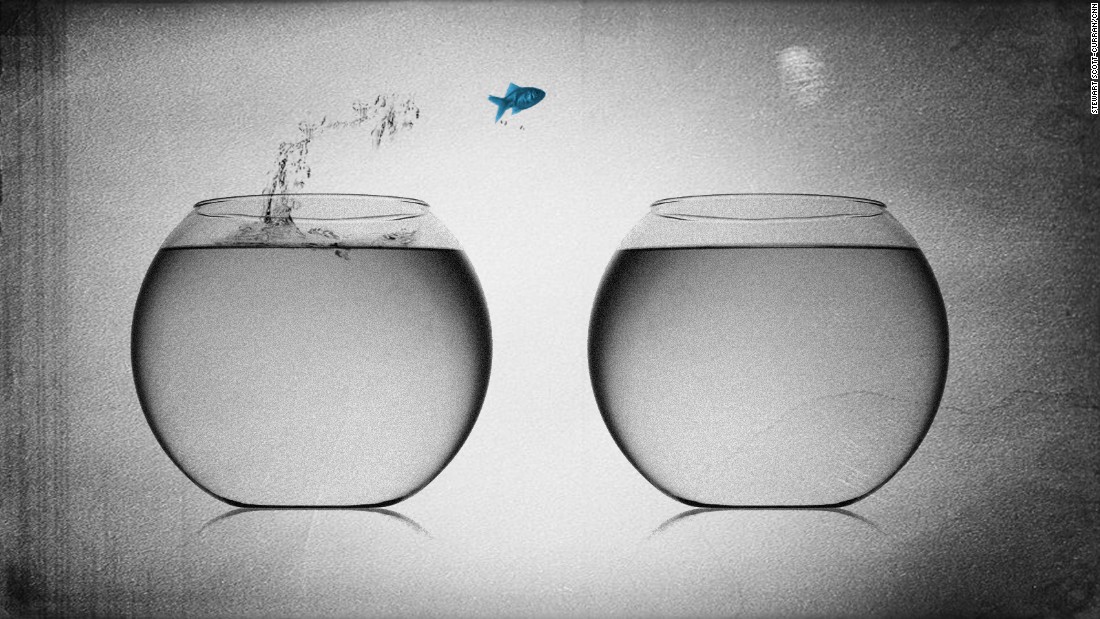 One beautiful afternoon, the temperature soared into the 70s and Tasimi, whose purple and yellow bruises were still healing, worked up the courage to stroll outside by himself for the first time. He went for a walk on a nearby jogging trail.

He tried not to notice the two teenagers who seemed to be following him. Now the whole world seemed menacing.

Are people good or evil?

When he at last resumed his morality studies at the Infant Cognition Center, he parked his car on the street, feeding the meter every few hours rather than risking a shadowy parking garage. The study of babies and young toddlers is a perplexing business. Instead, researchers outfit them with miniature wire skullcaps to monitor their brain waves, scrutinize them like shoplifters through video cameras and two-way mirrors, and conduct exceedingly clever and tightly controlled experiments, which a good portion of their subjects will refuse to sit through anyway.

Even well-behaved babies are notoriously tough to read: Their most meditative expressions are often the sign of an impending bowel movement. Can 5-month-olds count? Do they understand simple physics?

In our evolution, survival and reproduction depended more and more on social competence as you went from basic mammals to primates to human ancestors to humans. The Yale Infant Cognition Center is particularly interested in one of the most exalted social functions: ethical judgments, and whether babies are hard-wired to make them. Children can tell, to an extent, what is good and bad, and often act in an altruistic fashion.

Toddlers, the new literature suggests, are particularly equitable. These findings may seem counterintuitive to anyone who has seen toddlers pull hair in a playground tunnel or pistol-whip one another with a plastic triceratops. Day to day, babies can seem unfeeling and primitive, or at the very least unfathomably bizarre, afraid of donkeys one minute and the moon the next, their prismatic minds beaming nonsense and non sequiturs instead of the secrets of our higher nature.

The question is where the balance lies. Though housed in a stern stone edifice on the Yale campus, the baby cognition lab is a happy nest of an office with a comfy couch, meant to be torn apart by one tornado of a toddler after another, and huge, sunlight-streaming windows, through which researchers spy on approaching strollers.

Ranging in age from 3 months to 2 years, the visiting infants are elaborately received by staff members who crawl around on the floor with them while parents sign consent forms. A little-known expense of this line of research is the cost of new pants: The knees wear out fast. In the back room, the atmosphere is less cozy. Kiley Hamlin, who was a graduate student at the Yale lab in the mids.

But maybe we are built to identify in the world that some things are good and some things are not, and some helpful and positive social interaction is to be approved of and admired. In fact, 6- and month-old babies did seem to have strong natural opinions about the climbing scenarios: They passionately preferred the helper to the hinderer, as assessed by the amount of time they spent looking at the characters.

They designed additional experiments with plush animal puppets helping and hindering each other; at the end babies got the chance to reach for the puppet of their choice. Then they tested 3-month-old infants.

These infants, too, showed an aversion to the hinderer. He needed 16 compliant or month-olds to complete a preliminary study, and I happened to have one handy, so I brought her along. The whole production had the avant-garde feel of black-box theater: intentionally primitive, yet hyperprofessional.

First, two identical stuffed bunnies, one in a green shirt and the other in orange, appeared on stage with plates of graham crackers. The curtain fell. This was the equivalent of the opening sonnet in a Shakespeare play, a sort of framing device for what followed. The curtain rose again. A lamb puppet appeared onstage, struggling to open a plastic box with a toy inside.

The orange bunny flounced over and slammed the lid shut. Her brow furrowed. Then she got bored. A bell dinged after she looked away from the scene for two seconds, and the curtain fell. It soon rose again: Cue the green bunny. The baby stared, drummed plump fingers on the table for a moment, then looked away.

This scenario was repeated six times, so the baby would grasp what she was seeing, but the green bunny was always nice and the orange bunny was always mean. At the curtain call, the lab manager emerged with the two puppets. Each offered the baby a graham cracker. I was about to tell the experimenters that my daughter had never even seen a graham cracker and was an extremely picky eater when she grabbed the treat from the nice bunny, as most of the previous babies had done.

I felt an unwarranted surge of parental pride. I was not alone in my delight. Researchers tend to avoid that event horizon of toddlerhood, the terrible twos. Renowned for their tantrums, 2-year-olds are tough to test. But not all researchers shun 2-year-olds. The next lab I visited was at Harvard University in Cambridge, Massachusetts, and it has made this age group something of a specialty, through work on toddler altruism a phrase that, admittedly, rings rather hollow in parental ears. One advantage of testing slightly older babies and children is that they are able to perform relatively complicated tasks.

The chief scientist is Felix Warneken, another young researcher, though not one whose appearance initially telegraphs baby scientist. He stands 6-foot He usually greets children from the floor, playing with them before standing up at the last possible moment. He usually wore the same red sweater in all his experiments, because he thinks kids like it. In addition to designing groundbreaking studies, he has also dreamed up several toys to reward or distract subjects, including an ingenious device he calls a jingle box: An angled xylophone concealed in a cardboard container, it makes a thrilling sound when wooden blocks are dropped inside.

Warneken was initially interested in how little children read the intentions of others, and the question of whether toddlers would assist others in reaching their goals. Warneken put the notion on hold while he studied other aspects of toddler cooperation. One day he and a toddler were bouncing a ball together. His first impulse was to retrieve the toy and carry on, but he stopped himself.

Instead, he stayed where he was, pretending to strain for the ball, though he was barely extending his incredibly long arms. In the following months, Warneken designed experiments for month-olds, in which a hapless adult often played by him attempted to perform a variety of tasks, to no avail, as the toddlers looked on. Warneken showed me a videotaped experiment of a toddler wallowing in a wading pool full of plastic balls. It was clear that he was having the time of his life. Then a klutzy experimenter seated at a nearby desk dropped her pen on the floor.

She seemed to have great trouble recovering it and made unhappy sounds. The child shot her a woebegone look before dutifully hauling himself out of the ball pit, picking up the pen and returning it to the researcher. At last he felt free to belly flop into the ball pit once more, unaware that, by helping another at a cost to himself, he had met the formal definition of altruism. Because they were manifested in month-olds, Warneken believed that the helping behaviors might be innate, not taught or imitated.

To test his assumption, he turned to one of our two nearest primate relatives, the chimpanzee. Intellectually, an adult chimp and a 2-year-old are evenly matched: They have roughly equivalent tool-using skills and memories and perform the same in causal learning tests. The first chimps Warneken studied, nursery-raised in a German zoo, were comfortable with select people. He replaced objects alien to chimps such as pens with familiar materials like the sponges that caretakers use to clean the facilities.

To understand that we need to look at how empathy and altruism work in the brain:. Studies have shown that we seem to have a kind of built-in moral compass , even before our first birthdays.